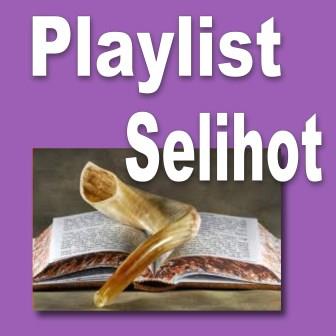 The following playlist features a selection of selichot performed in various Algerian rites. The traditions from Algiers, Oran on Constantine take their roots in the Spanish judaism In the 6th and 7th centuries, and especially in the 14th and 15th centuries, many Jews from the Iberian Peninsula mix with the Jewish local population, influencing their traditions. In the 18th century, the Sefardi Italian Jews from Livorno, the Granas, settle down in Algeria and become business intermediates between Europe and the Ottoman Empire. The 19th century markes the arriving of Jews from Tetuan (Morocco). Finally, the colonisation of Algeria by the French in 1830, the consistorial French model and the l’Alliance israélite universelle favor the introduction of Portuguese Sefardi, or Ashkenazi tunes, into the cult of the main Algerian cities. The great synagogue of Oran even had big organs with 18 sounding registers and 900 pipes !