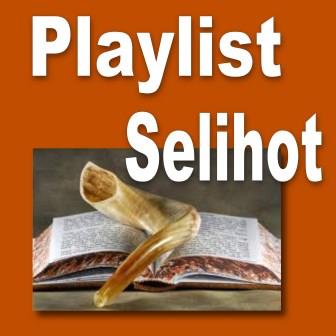 The following playlist features a selection of selichot performed in the various versions of the Tunisian rite. It is in Tunis and Djerba that we still find today the biggest Jewish communities, communities of which we associate the names of paytanim (authors of religious poetry) and singers, such as Yaakov Bchiri or Raoul Journo.
Let us notice that the rite from Tunis was influenced by the Oranese tradition, which takes its roots from the Spanish Judaism of the end of the 15th century, and the Italian Judaism from the 18th century (the Granas of Livourne). The Djerbian rite has been influenced by traditions from Libya and Egypt.