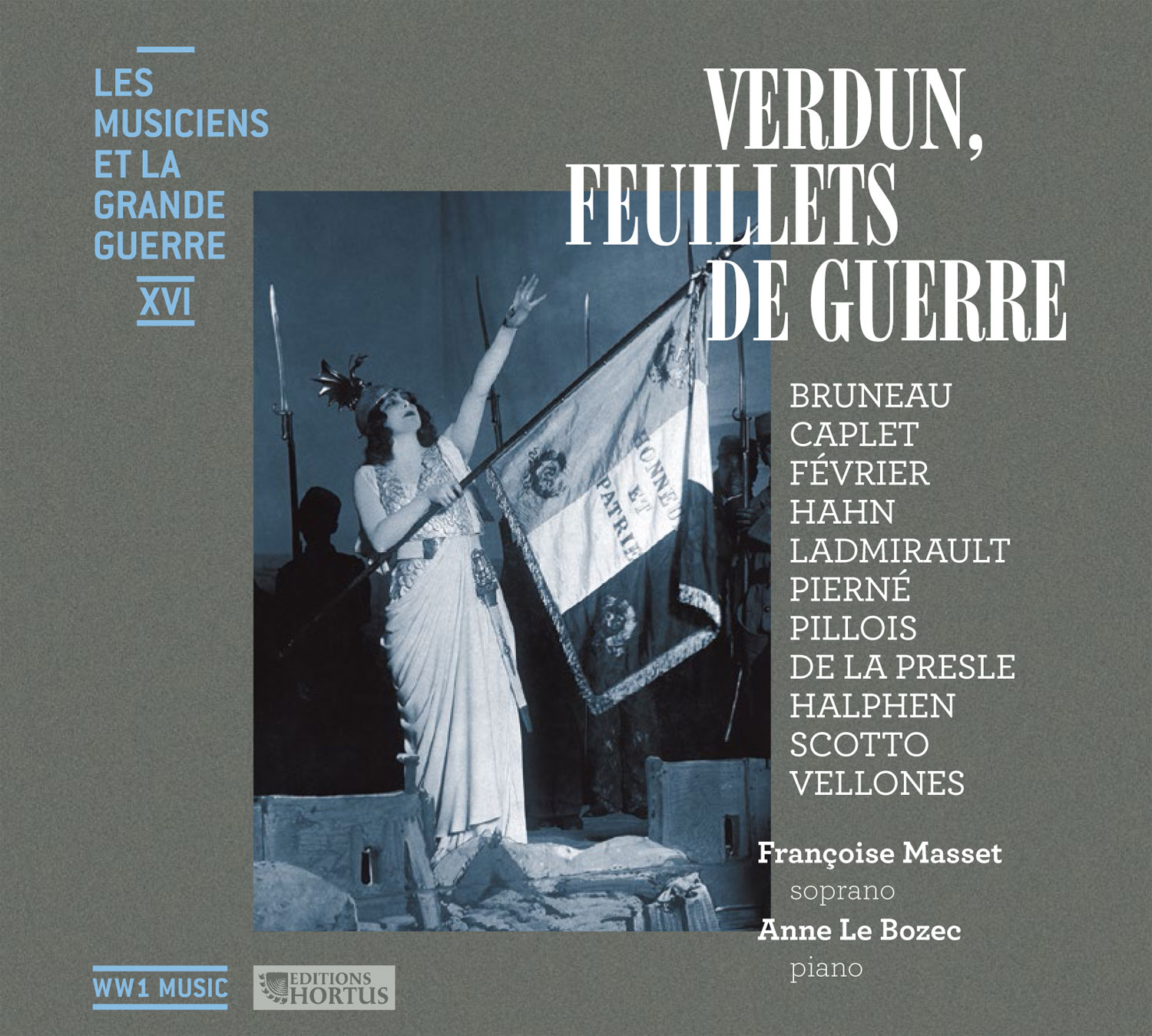 Musicians and the Great War

« What do we know from the repertoire of composers who died during the fight, and did not have the time do build their fame ? How did the war inspire these composers ? What about the musical tributes written just after the war ? Many composers and poets were mobilized at Verdun. A vast amount of melodies and songs that were still unpublished are gathered in these War leaves. This CD expresses nostalgia, religious feeling or testifies of the engagement of women in the war (Les Tourneuse d’obus) or of the enthusiasm of a strong and confident France (Le Tambour) »

Read more and order the CD