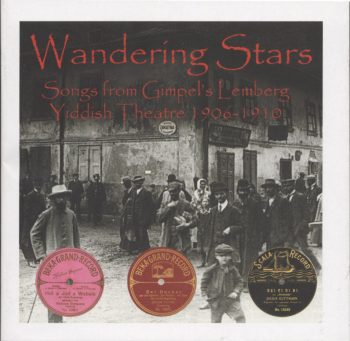 “ Gimpel’s Yiddish theater of Lemberg was the first permanent Yiddish theater in Europe. Thye writor Sholem Aleichem visited it in 1905, and it gave him inspiration for his short story Wandering Stars. In 1910, Franz Kafka was profoundly marked when he saw the performances of the troupe in Prague. These original 78 RPM discs take place among the rarest recordings of Jewish music, and today, more than 10 years after their creation, we were able to gather this selection and give life back to this lost world.”

This gives an idea of the exceptional aspect of this publication which,  as we can expect from producers Michael Aylward and Julian Futter, comes with a passionate booklet presenting the historical context, the various performers present on the CD, and each tune with its sources and analysis. 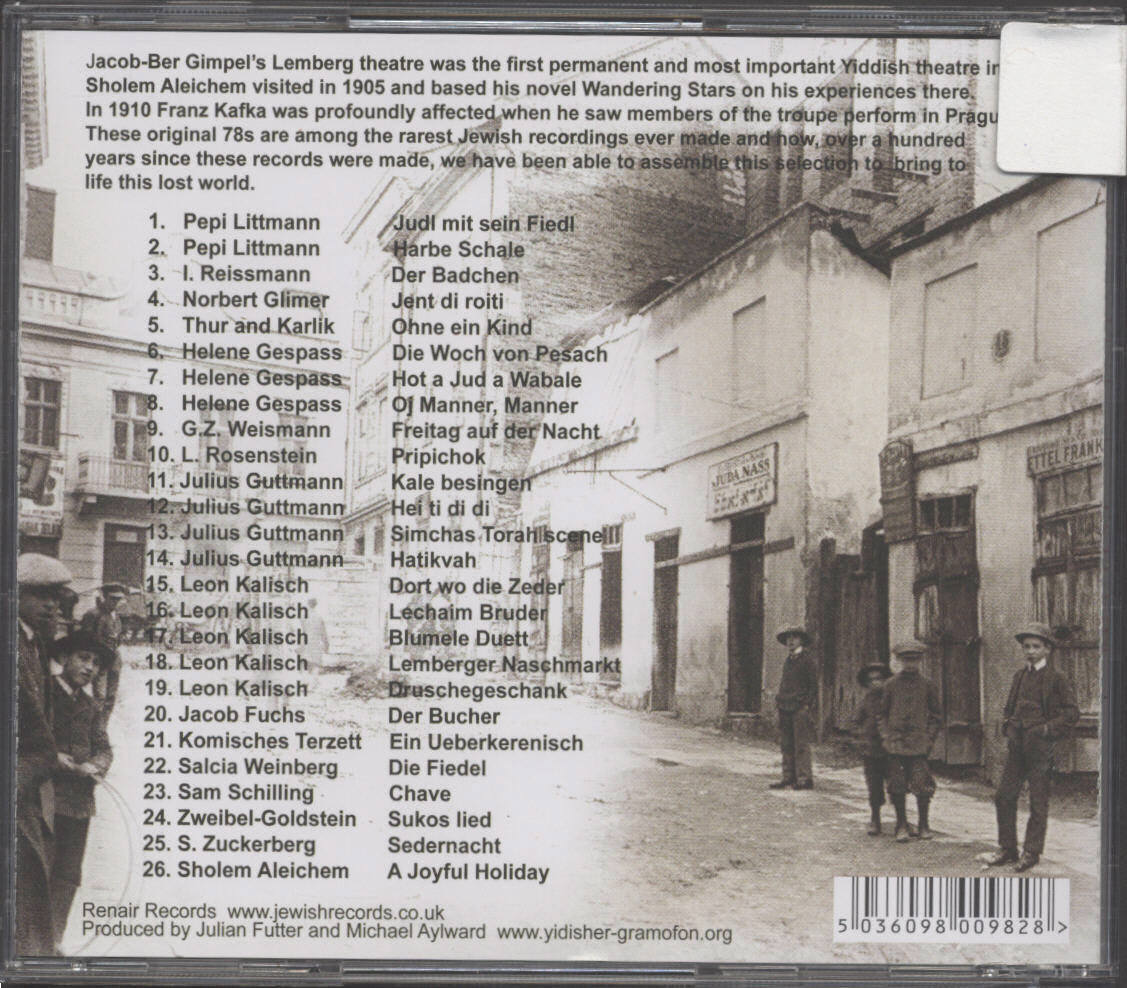 Read a report by de Jana Mazurkiewicz on Ethnomusicology Review