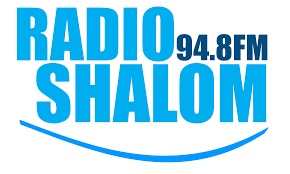 Laurence Haziza invites the famous clarinet player from New-York David Krakauer. For more than an hour, David Krakauer will talk about his career, with the Klezmatics, with John Zorn, about klezmer music and its revival, and also of his music events. We will hear some of his music, such as Bubbemeises or Turntable Pounding