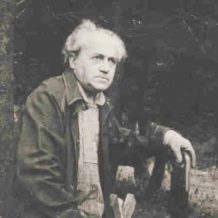 Born in Geneva on July 24, 1880 and died on July 15, 1959 in Portland, Oregon (USA), Ernest Bloch was a Swiss-born American composer, violinist, orchestra conductor and pedagogue, whose work was profoundly marked by his Jewish identity.

As Gil Pressnitzer observed in the Esprits Nomades magazine, “Bloch never had the idea of imitating the vocabulary of Jewish music by resucitating its folklore and its structures, but rather wanted to recapture the biblical fervor and magnify by his original music the history of the Jewish people”. Bloch said of his work: “It is not my intention, nor my wish, to work on restoring Jewish music. I don’t want to base my music on more or less authentic melodies. I am not an archeologist. I believe that the most import thing is to write music that is sincere and good, music that is mine. What really interests me is the Hebraic mind: that complex, ardent, agitated soul that the Bible causes to vibrate in me. The strength of the Patriarchs, the violence of the book of the Prophets, the burning love of justice, the pain and grandeur of the Book of Job, the sensuality of the Song of Songs. All that is in us, all of that is in me, and it is the better part of myself.” 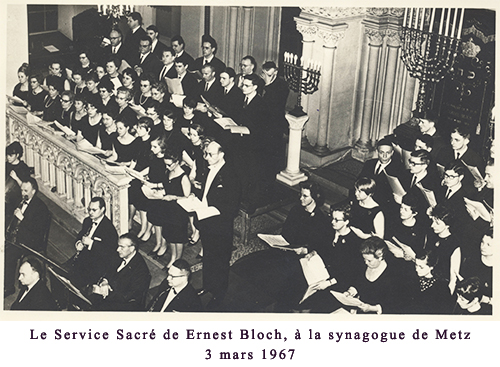 Browse our archives on Ernest Bloch