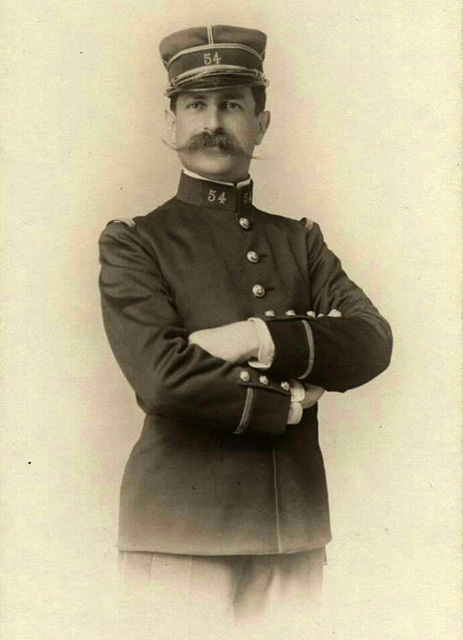 As part of the conference cycle : arts and politics, of the EHESS which took place on December 10 2015

Presentation of the French composer Fernand Halphen, killed on duty for France in 1917 by Laure Schnapper, as part of the cycle of conferences : arts and politics, of the EHESS

The composer Fernand Halphen (1872-1917), who came from the Jewish Parisien bourgeoisie, was a student of Fauré and Massenet.
In 1885, Fernand Halphen entered the Paris Music School, along with future great musicians and composers, such as Henri Rabaud, Florent Schmitt, Charles Koechlin, Georges Enesco and Reynaldo Hahn.
Lieutenant of the 13th Regiment of Infantry During the First World War, he was one of the rare composers who created a military orchestra (1914). His career as a composer stopped prematurely, when aged of 45 years old, he caught an illness on the front during the First World War.