This radio program is dedicated to the Mexican music band Klezmerson. This latino-klezmer ensemble was created in 2003 by the violist , pianist and composer Benjamin Shwartz.
Their album Book of angels, released in 2015, presents a new form of Jewish music mixing klezmer music with traditional Mexican rhythms.
Visit Klezmerson’s website 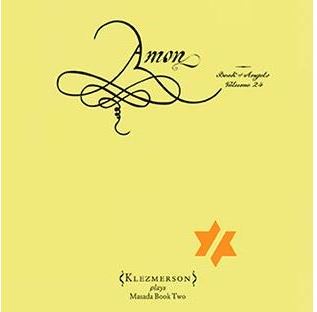