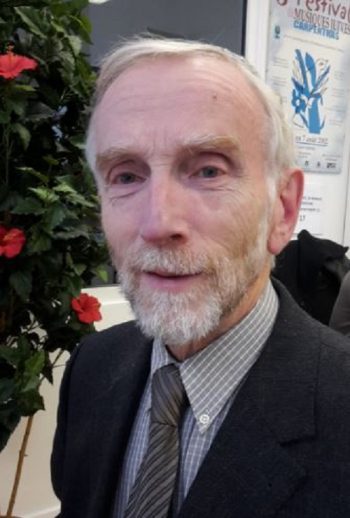 As part of the day of sudy Vox Aurea-Via Sacra 2014, dedicated to sacred Jewish music, Jacques Arnold, chazan, rabbi and member of the Jewish choir of France invites us to consider the role of the chazan in the synagogue

At the time when the divine cult was held in the Temple of Jerusalem, the Levites were charged of the musical and vocal accompaniment. They sang the canticles during the sanctuary’s ceremonies.

Since the destruction of the Temple, the divine service « moved in » the synagogue.
The daily prayers as well as those from the holidays are recited under the conducting of a chazan – delegate of the community, during its various exiles.

Learn more on the program of conferences and concerts of the 3rd edition of Vox Aurea-Via Sacra dedicated to sacred Jewish music.uives.