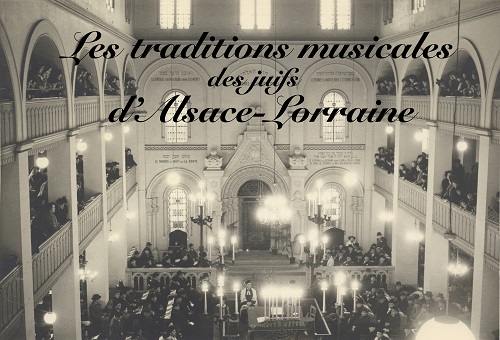 Each community has its own minhagim (customs). The hazan (cantor), spokesman of his community leads the worshippers into the prayer…

Listen to great cantors representative of the Jewish tradition of Alsace-Lorraine region. 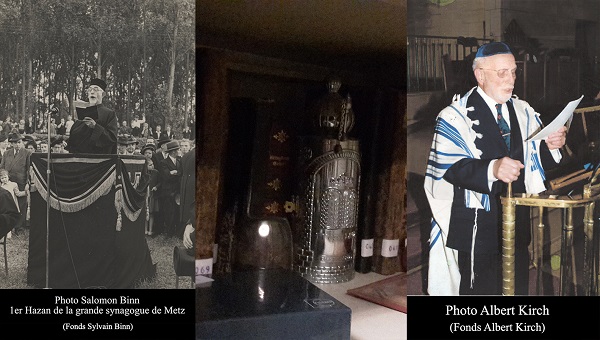 Born in 1893 in a shtetl (small village) near Warsaw, Joseph Borin was appointed cantor in Strasbourg in 1933. He quickly learned the Alsatian liturgy, though it is very different from the Eastern European liturgy, and worked as a cantor after the war at the synagogue de la Paix in Strasbourg until 1964.

Albert Kirch, born in Warsaw, arrived in French town Metz at the age of two. He became cantor there in 1950, along with Salomon Binn and Jules Ptachek.

Finally, René Jasner began in the mid-1950’s as a trainee cantor at the synagogue de la Victoire (Paris), and became a professional in Strasbourg ten years later.

The collections of the EIJM have many audio documents, sheet music, photos and oter archives from the Alsace-Lorraine community, especially from Metz (main holdings from Salomon and Sylvain Binn given by Serge Binn, main holding from Albert Kirch, main holding from the Great syngogue of Metz, etc.)

Learn more about the CD : Judeo-French music from the 18th and 19th centuries.

Learn more on the history of musical traditions from Alsace-Lorraine jewry..

Browse our archives on Sylvain Binn 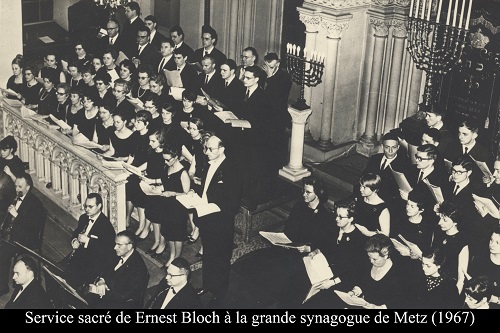