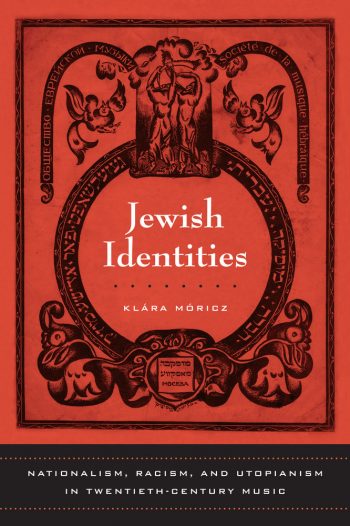 A study of the concept of Jewish identity through music

This book features an important contribution to the controversy on the history of musical modernity.

The writor studies the concepts of the Jewish identity, rebuilding our comprehension of « Jewish music », as a growth of utopian ideologies, nationalism, racism. This book is an important work on the history of European musical modernity.

Klára Móricz examines the concepts of the Jewish identity and reorganizes the ideas about “Jewish music” in the 20th century through three case studies :, the Jewish Russian composers of the two first decades of the 20th century ; the Swiss American Ernest Bloch ; and finally, Arnold Schoenberg. By examining these composers in the context of the appearing Jewish nationalism, from the spread racial theories and the utopian tendencies to modernist art and politics of the 20th century, Móricz describes a trail going from paradigmatic nationalist techniques to an abstract notion of Judaism, passing by hypthesis on unvoluntary racial presence.