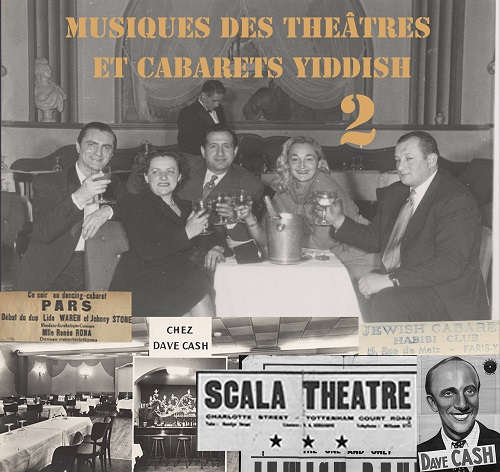 A second overview of the many Yiddish cultural and musical activities in Paris, since the beginning of the 19th century

There were Yiddish theaters, like the Théâtre de la République, also called Théâtre Lancry, Théâtre de l’Entrepôt, but also cabarets like La Riviera with Bernard Potock and Dave Cash, the Dancing Cabaret with Sigmunt Berland or the Yiddish Cabaret with Dave Cash……

During a period of many years, cafés, theaters and cabarets, that often had a short existence, counted on actors, singers and musicians to attract an audience that spoke Yiddish.

The singers performed folkloric songs and parodies. They often wandered between the tables and encouraged the audience to laugh, sing and dance, propagating the spirit of Yiddish song.

Listen to the playlist: Music of Yiddish theaters and cabarets, 1st part

Listen to the radio broadcast: Yiddish cabarets in Paris, from 1948 to 1970 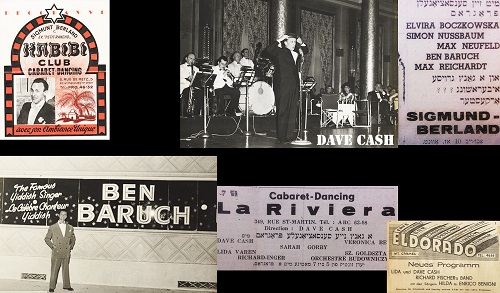