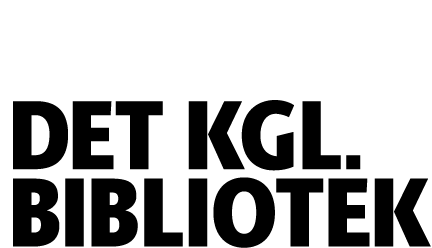 The National Library of Denmark and Copenhagen University Library

Already in the Renaissance, the Jewish roots of Christianity led to the acquisition of manuscripts, and later printed works for the royal collections. In the 17th and 18th centuries, the collections grew with many acquisitions in Denmark and around the world, when Danish explorers bought manuscripts and printed works. In the 19th century, the collections became larger following the emergence of Jewish studies. 1932 was an important year after the acquisition of the archives and the private library of Professor Rabbi David Simonsen.