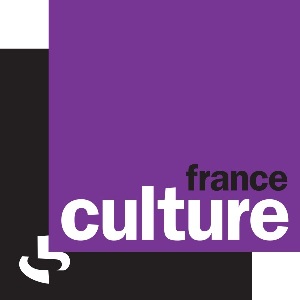 With Hervé Roten, director of the European Institute of Jewish Music

In the beginning was the verb, « … Now the earth was formless and empty, ; darkness was over the surface of the deep, and the Spirit of God was hovering over the waters. And God said, “Let there be light,” and there was light. (Genesis 1/2-3)
In Judaism, speech precedes vision. It replaces the image, which is proper to idolatrous cult. When Jews speak to God, they do it through prayer, and this collective speech is most of the time sung.
There is short distance between speech and music. Biblical cantilation and psalmody can be qualified as « sprechgesang », « spoken-sung ». The few intonations, which underline the text, follow the inflection of the voice and the punctuation of the phrase.
This first broadcast will be an attempt to analyze the relations between music and liturgy through the various rites.

Music is omnipresent in Judaism. The singing in the synagogue follows the singing home, the sacred, and the profane. Music abolishes geographic borders, but also the symbolic ones. Thus, the troubadour love songs serve as a base for Jewish poetry of the 13th century. Tunes travel from one community to the other, from the Ottoman Empire to Jerusalem, from Bordeaux to Bayonne, and inspire Mozart !
Jewish music is like Judaism : plural and singular. They represent still today a world to discover


These two broadcasts, produced and hosted by Marc-Alain Ouaknin on France Culture, are illustrated with many sound samples.