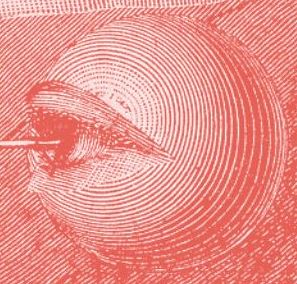 An evening dedicated to the relations between music and religion, and then to the ecological question, conceived and organized by the Villa Gillet and the Institution des Chartreux, as part of the festival La Nuit des Idées. In collaboration with the Fonds de dotation des Chartreux and RCF.

The Villa Gillet and the Institution des Chartreux present the 4th edition of La Nuit de la Théologie : an opportunity to show that the religious question concerns everybody, involved or not in the practice of the faith.

6h30 pm| Hearing the sacred
Whether it is a support of cult, an expression of the worshippers or the work of non-religious composers, music holds a particular place in religions. What role does religion play in musical culture ?
With :
Jean During, ethnomusicologist, specialist in Central Asia music,
Hervé Roten, musicologist specialist in Jewish music,
Jean-Clément Jollet, musicologist.
Moderated by François-Xavier Szymczak, producer on radio France Musique.

9h30 pm | The ecological question at the center of religions ?
Conversation preceded by the reading of the Sermon aux oiseaux de St François d’Assise, text written by Joseph Delteil and recited by Grégoire Ingold, actor and stage director of the Balagan Système company.

Debate : The awareness of the ecological issue our societies brings religions us to question again. The ecological conversion : dogma, spiritual conversion or deadweight effect ?
With :
Nissim Sultan, rabbi in Grenoble
Mohammed Taleb, philosophe, lecturer and teacher
Moderated by Philippe Lansac, producer on the radio RCF.

5 € / Free entrance for students and unemployed.