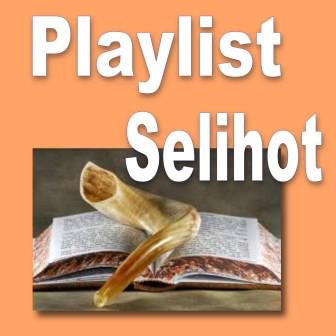 The following playlist features a selection of selichot in various Moroccan rites (Casablanca, Meknes, Marrakesh…). The first one of these selichot, “Anenou” (Answer me), performed by the Israeli cantor Avraham Toledano is sung on a typical melody of Meknes. We recognize the Meknassi rite for its mix of Andalusian sounds and irregular rhythms coming from the Berber folklore in the surrounding mountains of Meknes.
The sixth selicha, “Hatanou Lefaneicha”, performed by Lior Elmaliah’, follows a tune from Marrakesh. the seventh seliha, “Elecha Hashem”, performed by the world known cantor, Haim Louk, follows a tune from Casablanca.