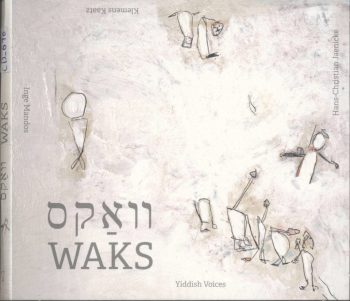 Dialogue with voices from a lost world

Drawing from sounds recorded on wax cylinders between 1928 and 1941 by Sofia Magid (1892-1954) and Moishe Beregovsky (1892-1961) and left forgotten in archives for decades, the musicians Inge Mandos (vocals), Klemens Kaatz (piano, accordion, harmonium) and Hans-Christian Jaenicke (violin) start a dialogue defying time with voices from the past .

The voices of Nadyeshda, Khaim, Yeshaya, Fanya, Manya, Keyle, Fayvel, Basya, Rachmiel, Lifshe and Beyle, thanks to subtle arrangements, take part in the band, which achieves with sensitivity and creativity to a musical unity with these recordings that they had to restore like treasures. We feel an immense tenderness for this fragile material, and a true expressive freedom. The singer Efim Chorny also appears on one song.

The booklet, featuring contributions from the folklorist Itzik Gottesman and the ethnomusicologist Diana Matut, presents the lyrics of the songs, and their translations in German and English. 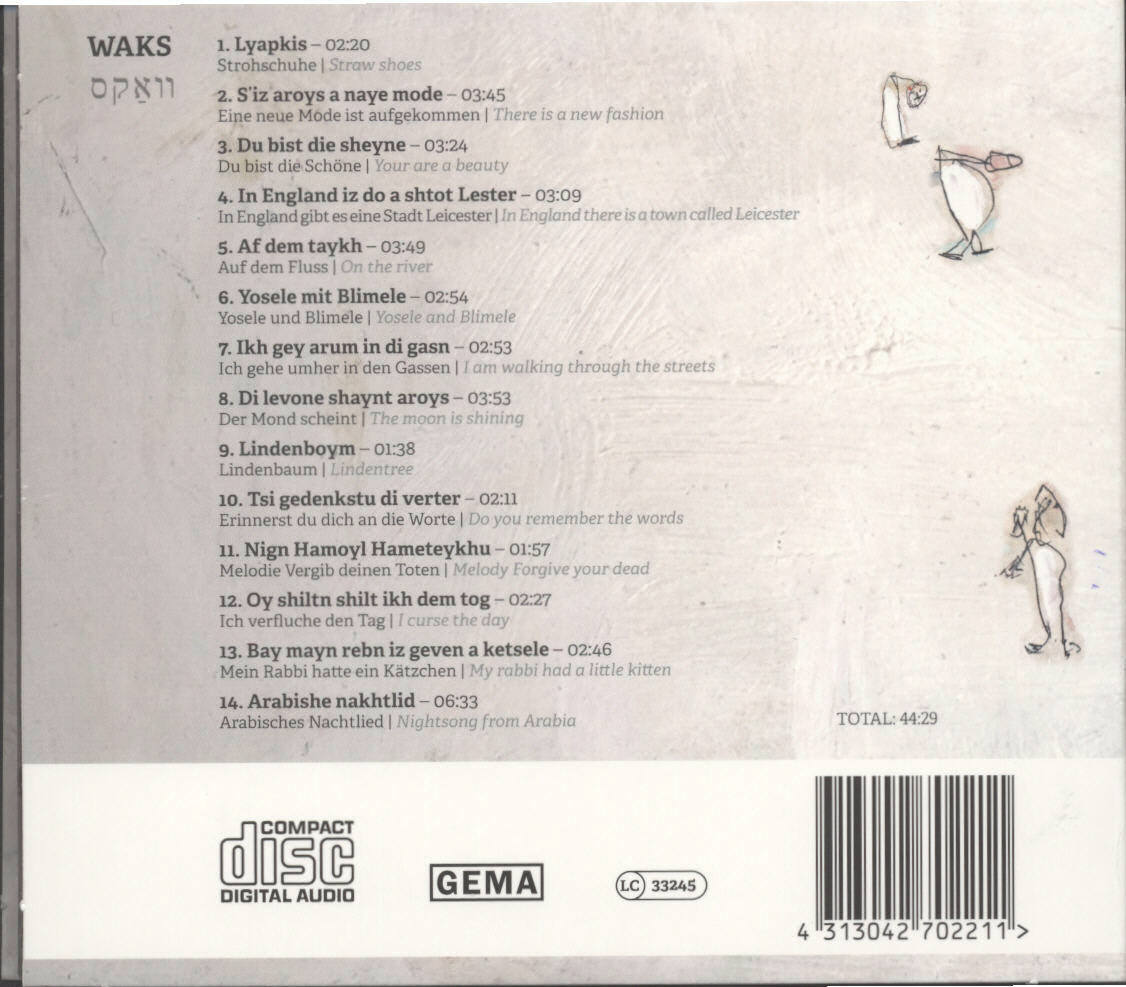 Watch a video presenting the project :