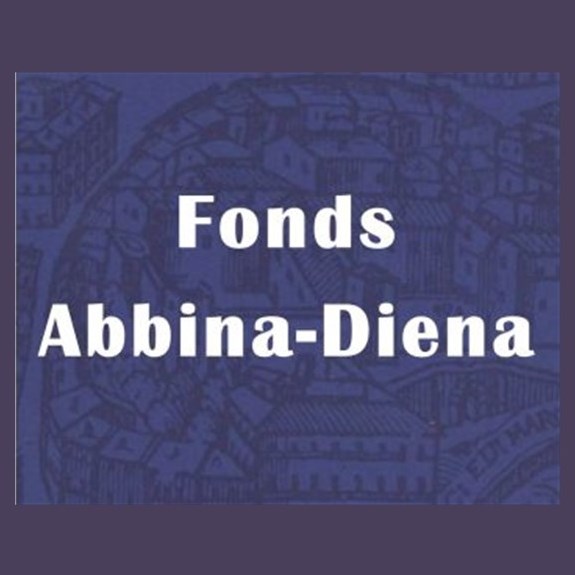 Eager to make better known the Italian Judaism and its musical traditions, Gianni Diena, from Turin, entrusted to the European Institute of Jewish Music several documents: CD’s, sheet music and books, which enrich the already existing Italian Jewish music archives, in particular those that relate to the Baroque period (Salomone Rossi and Lidarti).

These documents, partly in Italian, but also in English and Hebrew, show the richness of the Italian musical traditions, intimately linked to the history of the Jewish communities that lived in the Transalpine Peninsula. 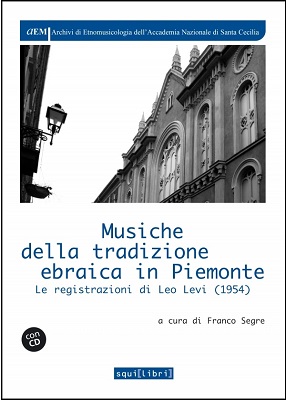 The origin of the Italian Jews is varied. According to Enzo Scotto, “Some Jews descend from Jews who lived in Italy during the Roman Empire, while others are Ashkenazi Jews who, especially in the 14th century, left Germany for Italy. During that century, the French Jews [especially from the Provence region] left France, and in the late 15th century and during the 16th century, the Sephardic emigration from Spain took place, as well as the return to Judaism of the Marranos of Spanish origin. (…) Other Jews in the second half of the 16th century coming from Muslim countries were attracted by the new free port of Livorno, which was for two centuries the city where Jews lived better than anywhere else.” (“The Jews of Italy” – Israel Magazine, February 14, 2016) 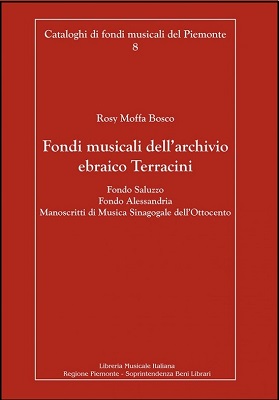 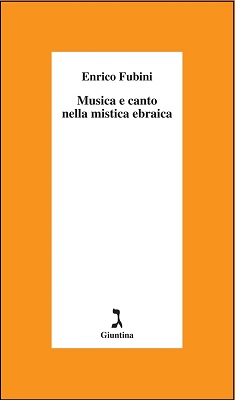 The Abbina-Diena collection is composed of various publications on Jewish musical practices, liturgical or profane, in Italy, especially in the 19th century. Some books relate to regional peculiarities, such as Musiche della tradizione ebraica in Piemonte – The recording of Leo Levi (1954) / Franco Segre – 2015, others on specific themes, such as Jewish mysticism (Musica e canto nella mistica ebraica / Enrico Fubini – 2012). 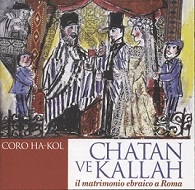 In addition, this collection also contains CD’s, illustrating the history and musical traditions of the Jewish people in Italy, such as the CD Chatan Ve KaIlah – Il matrimonio ebraico a Roma / Coro Ha-Kol , relating to the celebration of the Jewish wedding in Italy.

Finally, this collection includes contemporary musical works, including a handwritten score of chamber music for soprano, actors and five instruments, written by Gilberto Bosco, “Il gioco delle sorti “, on Esther and the celebration of Purim (accompanied with a CD).

These archives are now available for consultation on our catalogue (browse the Abbina-Diena Collection) or by making an appointment with the European Institute of Jewish Music (contact@iemj.org)