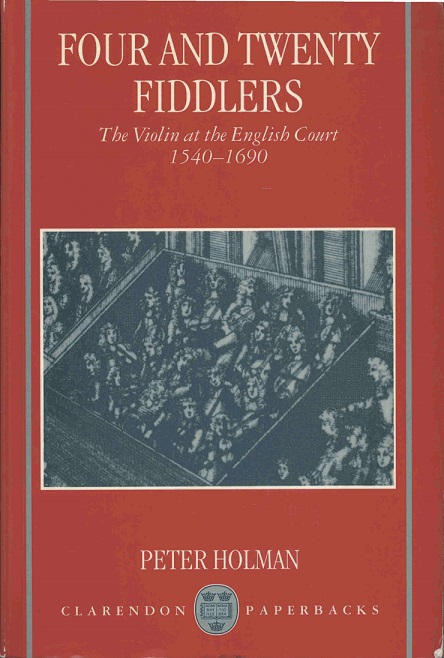 The royal string band at the English Court had its origins in a six-man consort from Italy, brought to England by Henry VIII in the spring of 1540. Among the various consorts playing at the English Court were members of the Bassano and Lupo families, Jewish musicians, respectively maestros of wind and string instruments. Peter Holman’s book charts the history of this institution from its beginnings to the time of Purcell. He considers the previous history of instrumentalists at court, the role of the court band in the sixteenth and seventeenth centuries, and its influence on the dance music of the period. The establishment of the band at the English court is set in the context of the violin’s place in Europe in the sixteenth century, as the author considers the origins of the instrument and discusses contemporary references to violin bands in court, town, and church. The development of the violin band is traced by reference to an immense amount of documentary information, much of it new. The first thorough treatment of this subject, Peter Holman’s book will be welcomed for the new light it sheds on large areas of musical history. 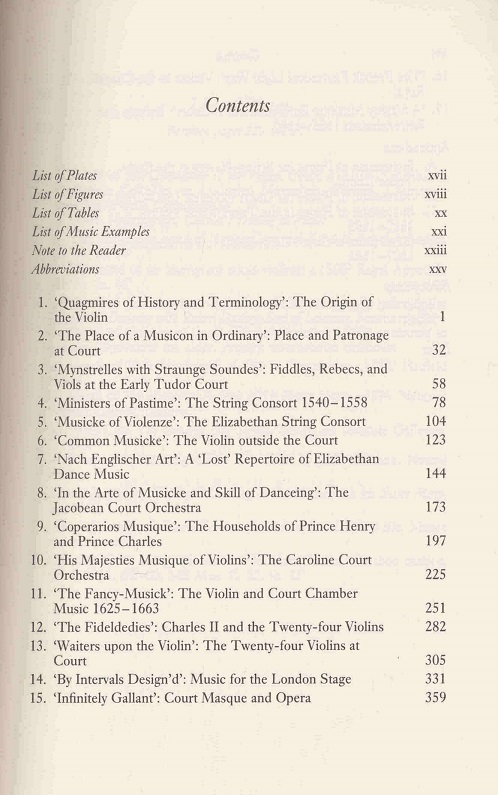 Learn more and purchase this book