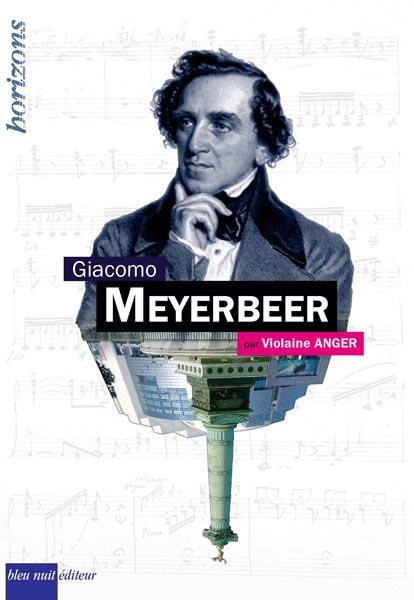 Born in Berlin into a rich Jewish family, Giacomo Meyerbeer (1791-1864) performed his first concerts in public at the age of 10. He learned composition with Zeller and Carl-Maria von Weber was his classmate. He left for Italy to further his education, and italianized his name there, where he became successful in La Fenice of Venice in 1824 with Il Crociato in Egitto.

Settled in Paris, he created Robert le Diable (1824) which established, following Fernand Cortez by Spontini (1774-1851), the foundations of the French Grand Opéra, for which the composer will be the best ambassador in the world. The success is confirmed four years later with the same librettist, Eugène Scribe, in Les Huguenots.

Appointed musical director of the Prussian court in Berlin, Meyerbeer will never get the recognition of his German peers. He returned to France to present Le Prophète (1849), and died in Paris before the creation of his last opera, l’Africaine.

The author
Former teacher of History of Music at the Paris National Music School (CNSM), Violaine Anger is a lecturer at the university of Evry Val-d’Essonne and associate lecturer at the Polytechnique School.
Her research focuses on language and music. She wrote the Sens de la musique (Presses de la rue d’Ulm, Paris, 2006), and many other articles.