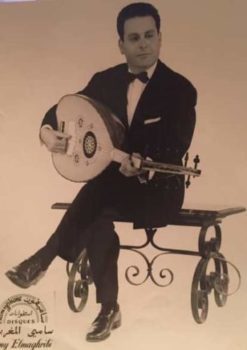 The Samy Elmaghribi Foundation was created on August 21, 2014, in Montreal (Canada), by the children of Salomon Amzallag (1922-2008) and Messody Cohen (1923-2015) in order to perpetuate the teachings of respect for tradition, openness to others and generosity that their parents passed on through their passion for music.

The objectives of this foundation are to :

– to contribute to research on Andalusian music and to support the creation and performance of music in the genres adopted by Samy Elmaghribi (melhun, hawzi, ala, gharnati)

– to promote the education of emerging talent in the various Andalusian musical traditions.

Since its creation, the Samy Elmaghribi Foundation has participated in the organisation of exhibitions and concerts around the work of Samy Elmaghribi.