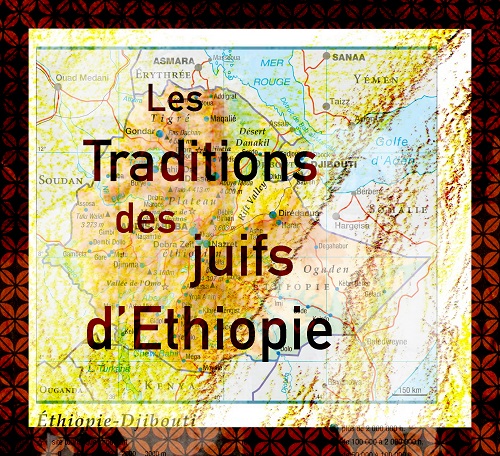 Discover the history and music of the Ethiopian Jews

The oral tradition relates the Ethiopian Jews to the descendants of Menelik, son of the Queen of Saba and King Salomon

There are today three different theses concerning the origin of Ethiopian Jews. One of them consider these Jews called Beta Israel (house of Israel) or Falashah (pejorative word which means “without roots” or “exiled”) as the descendants of a Jewish population that would have found a haven in that place after the destruction of the first Temple. Later on, there could have been migrations, from Egypt in particular. The 2nd assumption speaks of a conversion to Judaism from an Ethiopian Christian community. Finally, the 3rd hypothesis says that the people called Beta Israel come from various local groups who step by step would have become Jewish.
There are no longer any Jews in Ethiopia. Their massive emigration in Israel took place in three different waves: the Moses Operation (1984), the Saba Operation (1985), and the Salomon Operation (1991).

After the process of Israeli integration, the ethnomusicologist Simha Arom started in 1986 gathering researchers in order to save and study the traditions of Ethiopian Jews.

The Ethiopian liturgy is composed of spoken and sung prayers, exclusively performed by men, in Gé’ez language.
It’s important to notify how the music of the Beta Israel, though it is original, is enrolled in a geographical context. The atmosphere that comes out reflects of an African originality. Here again, Jewish music show its faculty to integrate and absorb language elements from surrounding civilizations. [1]Excerpt from the book Musiques liturgiques juives : parcours et escales – Hervé Roten –
Actes Sud et Cité de la Musique, 1998, Paris. 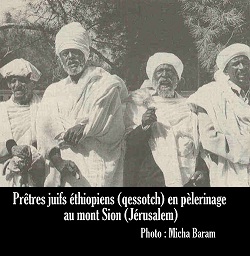