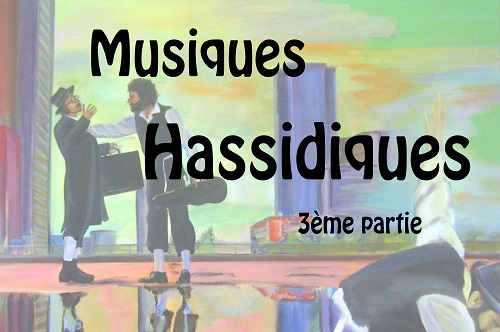 The emergence of the Chasidic movement in Podolia, during the 2nd half of the 18th century, came along with the creation of a new way of singing, half way between religious and popular music. You can listen here to a selection of some of these songs.

In Chasidic songs, it’s the melody, the main theme, which is most important, often accompanied with small onomatopoeias like “doy doy doy” or “ya-ba-bam” generally repeated many times. Body movements can also accompany the nigunim (lit. “melodies”). 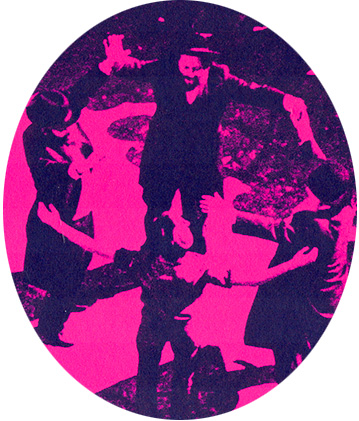 According to the Baal Chem Tov, it is not exclusively the study of the sacred texts that leads to get closer to G., we can also taste the divine essence by singing and dancing.
The nigunim are performed in an expressive vocal style. It’s the kavanah (the intention) that is the most important, as testified in this hasidic saying: “silence is better than speech, but singing is better than silence”.