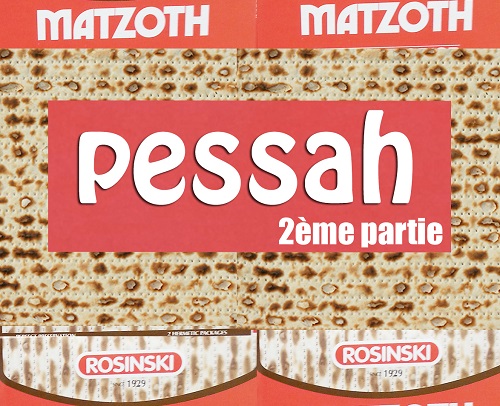 Listen to a second playlist dedicated to the Passover holiday

Pessah, which means in Hebrew « pass over » commemorates the exile of the Jewish people out of Egypt. In the narrative of the Exodus, the Bible tells that God helped the Children of Israel escape from their slavery in Egypt by inflicting ten plagues upon the ancient Egyptians before the Pharaoh would release his Israelite slaves.

The tenth and worst of the plagues was the death of the Egyptians first-born. The Israelites were instructed to mark the doorposts of their homes with the blood of a slaughtered spring lamb and, upon seeing this, the spirit of the Lord knew to pass over the first-born in these homes, hence the English name of the holiday.

The celebration of Pessah starts with a family meal, the Seder. 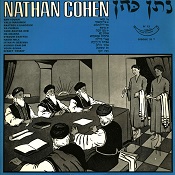 Traditionally, it starts with a speech of the head of the household talking about the the Matsa, bread that did not have time to rise during the Hebrew’s exile.

Later, the youngest member of the family asks the 4 questions starting with « ma nishtana halayla hazé… » « Why is this night different from the other night ? ». 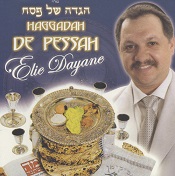 The Seder ends by the search of the Afikoman, a half of a Matsa that has been been put aside to be eaten at the end of the meal as a dessert, in order to keep the taste of the unleavened bread in the mouth. Traditionnally, the head of the household hides the Afikoman so the children would stay awake during this long ceremony. 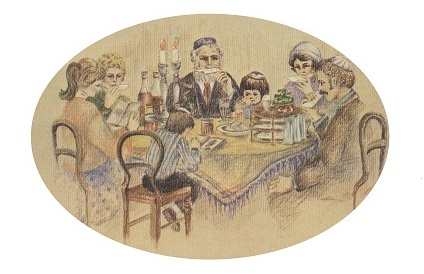