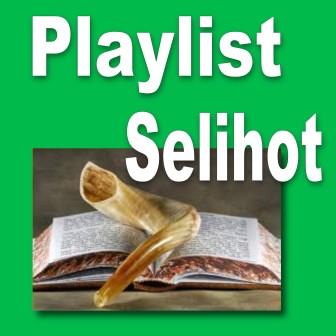 The following playlist features a selection of selichot performed in the communities that follow the Portuguese rite, in Bordeaux (Gilbert Léon), Bayonne (Guy Herrera), Paris (Roland Mossé), London (Abraham Lopes Cardozo), Amsterdam and New York (Daniel Halfon). There are also field recordings, educational recordings for liturgy and concerts. In this last category, the singers benefit of an instrumental accompaniment, which is generally absent in the religious services of orthodox synagogues.