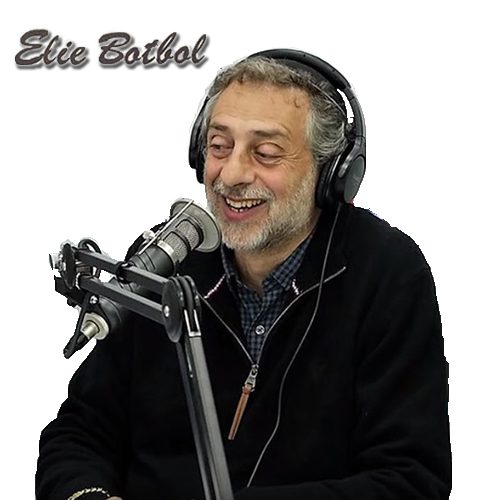 Dedicated to the music of the Chevatim led by Elie Botbol

Originaly of Meknes, Elie Botbol settled in Paris where he worked as a doctor-psychiatrist. A learned man, he taught at the synagogue of Boulogne Billancourt in which he was vice-president. He officiated also at the centre communautaire of Paris.

His passion for music brought him to found in 1979 the famous children’s choir « Les Chévatim » that he will lead for almost 40 years and for whom he writes songs some of which became big hits, particularly in Jewish communities all over the world.

In 2017, Élie Botbol and his wife chose to live in Israel with their children. Élie Botbol passed away on November 4, 2018, in Jerusalem.