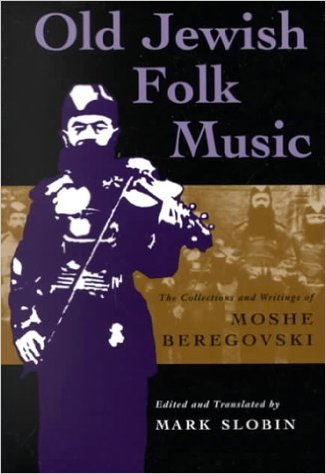 Edited and translated by Mark Slobin

This book features the writings and the works from the collecting of Yiddish songs and klezmer tunes done by the ethnomusicologist Moshe Beregovski (1892-1961) in Soviet Union.

Organized in five parts, this book of reference features :

By publishing these texts translated in English, Mark Slobin aims not only to give access to a large audience of researchers and musicians to Beregovski’s, but also to show the impact of Beregovski’s methods – advanced for its time – on general ethnomusicology beyond Jewish studies.