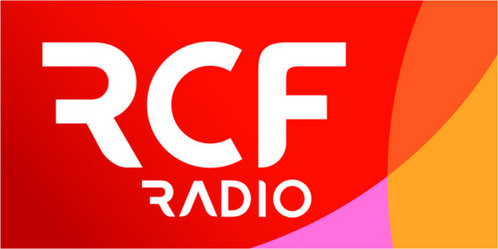 In the synagogal cult, the singin is omnipresent. The oldest elements of the synagogal singing are the psalmodie and the biblical cantilation, the chanting is essentially transmitted orally. The oldest musical writing are the neumes of Abdias the Normand (around 1102-1150), which brings a precision to the 26 diacritic signs (te’amim), established in the Middle Ages by the masoretes of Tiberias.

During the first millenium of teh christian era, the development of religious poetry (piyyût) give an impulse to the liturgy. The use of a cantor (Hazzan) becomes a common practice.

Progressively, with the centuries passing and the spreading of the Jewish people, the original Hebraic music melts into a variety of musical traditions, highly inspired on the musical environment.

How did the Jewish religious chanting evolved during the diaspora ? Between integration and mystical withdrawal, the sacred Jewish chanting is a reflect of the Jewish people, singular by its history, plural by its diversity.

This broadcast was live in the cité de l’Or in Saint-Amand-Montrond and ends with the concert of the Jewish Choir of France. 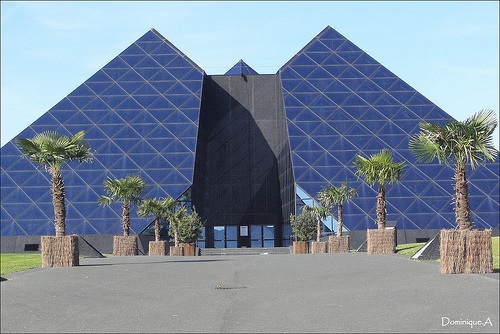