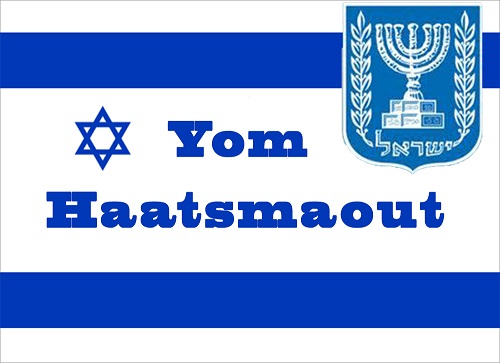 On the occasion of the 70th anniversary of the creation of the State of Israel, listen to a musical selection dedicated to the independence of Israel

The celebration of Yom Haatsmaout commemorates the creation of the State of Israel, whose independence was declared on the 5 Iyar 5708 (date which corresponds to May 14, 1948). 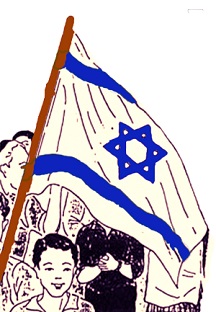 Symbolically, the day before the holiday, Yom Hazikaron (Remembrance Day), is dedicated to the memory of the 23,645 soldiers who died in combat to ensure the independence, survival and defense of the young state.

This day is celebrated throughout the country by the entire population but also by many Jewish communities in the Diaspora. In Israel it is traditional to organize barbecue picnics in the many nature reserves of the country and national parks.

A special service is celebrated in the synagogue: the Hallel is read as well as the chapters 10 and 12 of Isaiah.