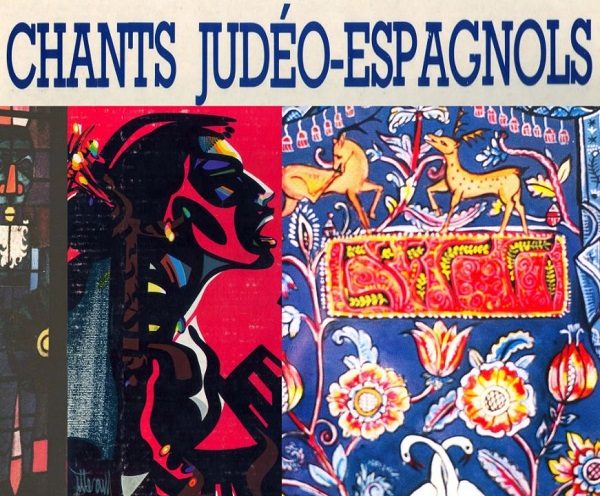 Songs in Judeo-Spanish, the vernacular language of the descendants of Jews chased from the Iberian Peninsula in 1492 and 1497 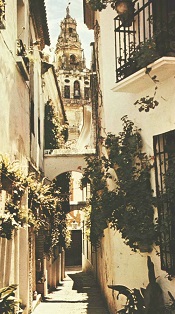 Since the end of the 1960’s, the repertoire of popular Judeo-Spanish songs is in fashion in Europe, North and South America, and in Israel. But the major part, if not the whole of it, of the discs put on the market are recordings done by professional musicians from musical transcriptions picked up from anthologies and rearranged. There are very few recordings of these songs in a purely traditional version.

The playlist we propose here is representative of the variety of interpretation.