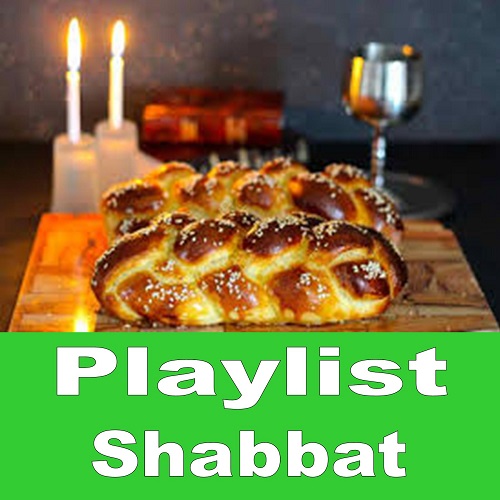 A selection of Ethiopian Shabbat prayers, sung by a solo priest and a priestly choir, mainly in the Ge’ez language – a sacred idiom, known only to the initiated

The Shabbat, the day of rest, is a very important event of Jewish life. And the songs that rhythm this particular day hold a major place, at the synagogue with the five services from Kabbalat shabbat to Motsei shabbat, as well as at home with the rituals of lighting the candles, the Friday night Kiddush (blessing of the wine), the Birkat hamazone (prayers at the end of a meal), or the Havdala (last Kiddush which closes Shabbat).It is also a custom to sing, during the four Shabbat meals, several religious poems called Zemirot (or Tish nigunim by the Chasidim).
The Shabbat allows thus to find our inner route by the means of our outer voice.

The following playlist features a selection of Shabbat prayers sang mainly in the ge’ez language – a holy idiom, known only by insiders. In the Ethiopian liturgy, religious songs are conducted by a priest, a true soloist, to whom respond a choral of other priests. The soloist – traditionaly the highest religious authority of the assembly – starts the prayer ; the others respond uniting their voices.
Most of the recordings of this playlist have been done in Israel by Simha Arom, Olivier Tourny, Frank Alvarez-Pereyre and Shoshana Ben-Dor, between 1984 and 1991, during the various migrations of the Beta Israel, the Ethiopian Jews improperly called Falasha (a pejorative word which means “without roots” or “exiled”). The traditional Ethiopian rite is disappearing because of its normalisation in contact with the Israeli society.