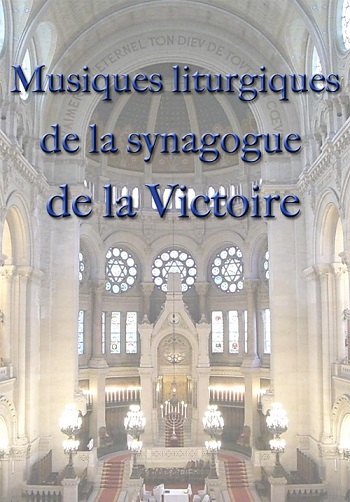 Dedicated to the music from the synagogue of La Victoire ine Paris, this playlist brings us to listen to great musical figures that marked the history of this synagogue, and of French Judaism in general, such as Shalom Berlinski, Adolphe Attia, Emile Kaçman and Aron Hayoun

The temple of la Victoire was inaugurated on Septembre 9, 1874, after being built over a period of 7 years. Situated on 44 rue la Victoire, in the 9th arrondissement of Paris, this impressive building which can welcome 1800 worshippers became in a few years the symbol of an acknowledged and integrated French Judaism.

As early as 1870, the rabbinical authority paid special attention to the music that would be played there. With an imposing choir, two organs and cantors with powerful voices, the music became an essential part in the French Jewish cult, in which la Victoire was the banner. 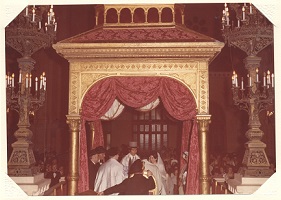 With the publishing of a monumental book dedicated to the synagogue of la Victoire, this playlist puts us on the footsteps of great musical figures that marked the history of this synagogue and of French Judaism in general.
We will hear the moving voices of Shalom Berlinski, Adolphe Attia, Emile Kaçman, Aron Hayoun.