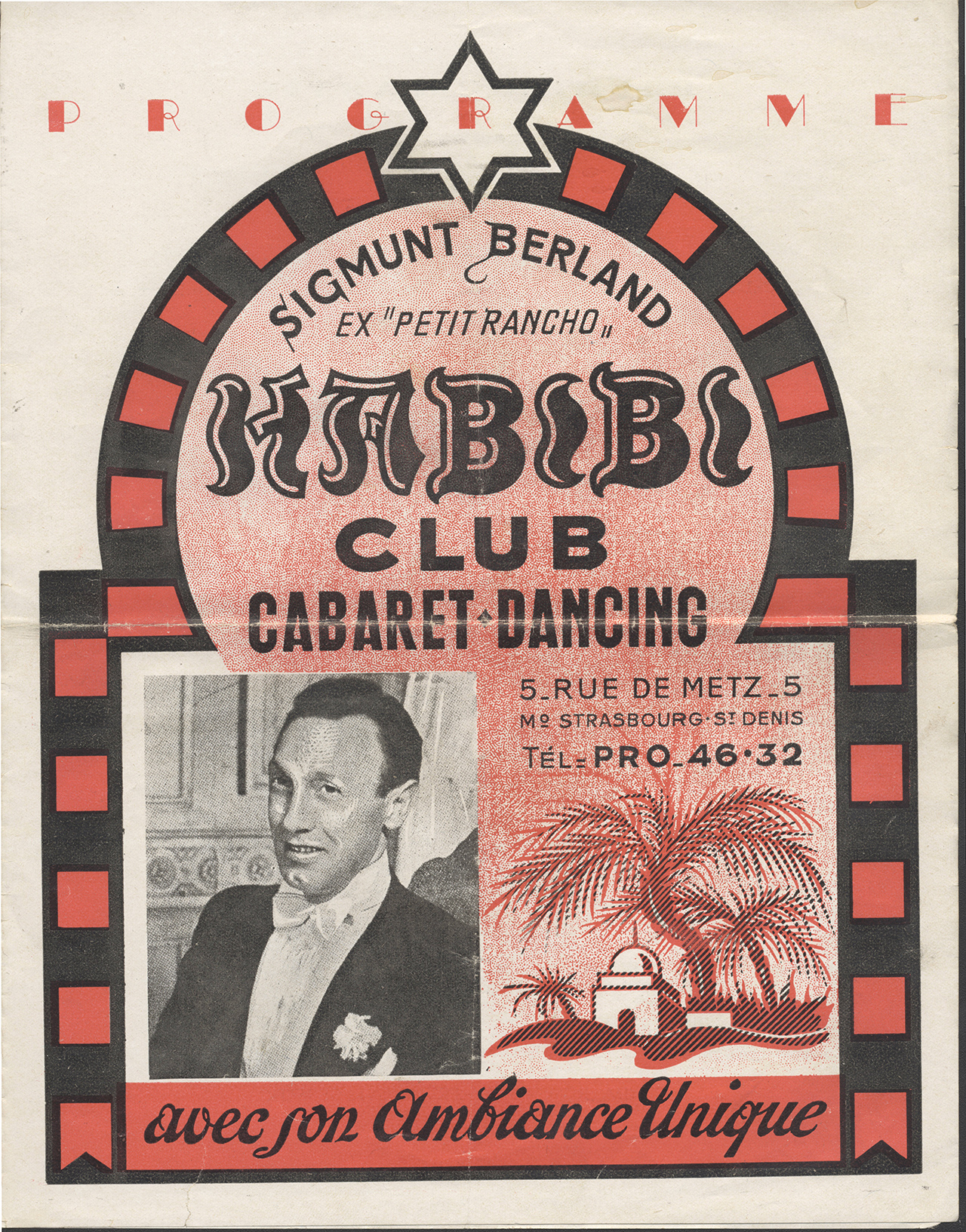 A musical journey through a representative selection of Jewish songs, from the 13th century to the present day, sung or edited in France

In the 13th century, France is a land of choice for Jews. In the south live the Oc language Jews, in the north those speaking the Oïl language. Influenced by local music and the poetry of troubadours and trouvères, the Jews adapt the songs of their time with lyrics that tell their lives. Sometimes noted, these Jewish songs have recently been the subject of several exciting musical renditions.

But the Jewish song in France does not stop in the Middle Ages. Despite the numerous expulsions of Jews from France, it is found in the 18th century in the former Comtat Venaissin or in the Portuguese communities of south-western France. But it is really in the 19th and 20th century that the Jewish song knows success: Yiddish songs conveyed by Jews from Eastern Europe fleeing pogroms, songs in Judeo-Spanish or in Arabic by Jews from the Ottoman Empire or North Africa.

Today, the Jewish song is living a real renaissance. Many artists have started a reconquest of this very rich repertoire. Between loyalty and creativity, they break the boundaries and insert Jewish songs into the mainstream of World Music.